History
Crown as a means of payment was introduced in Sweden in 1873 in connection with the establishment of the Scandinavian Monetary Union. To the Union in addition to Sweden, Norway and Denmark belonged. Union disintegrated after World War I, however, the Scandinavian countries have decided to retain the name of the currency - which is why monetary unit in Norway and Denmark also called the crown. 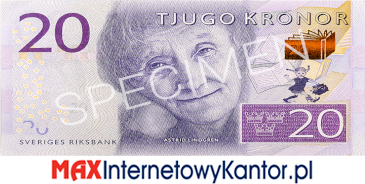 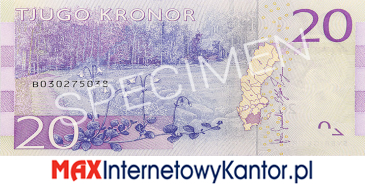 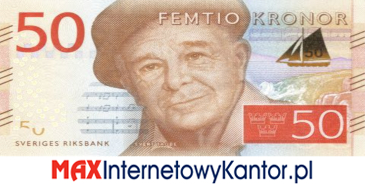 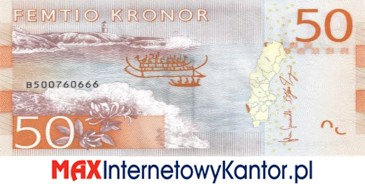 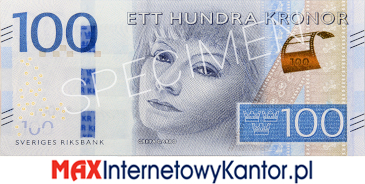 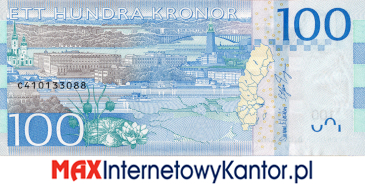 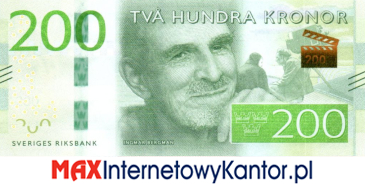 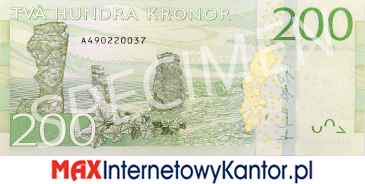 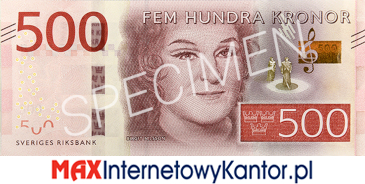 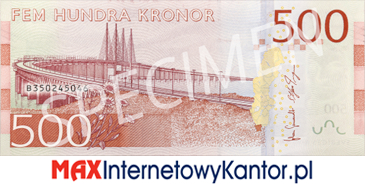 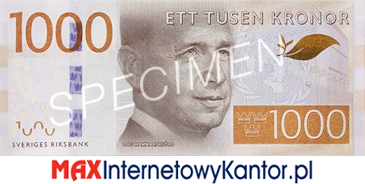 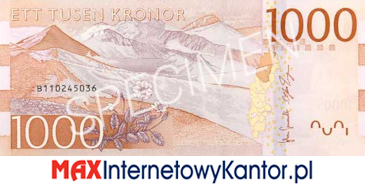