ISO 4217 code EUR - currency introduced in 12 countries outside the European Union in place of national currencies.

The graphic symbol of the euro
Graphic sign of the euro is the Greek letter epsilon cut two parallel lines. It symbolizes the roots of European civilization, attempts to integrate our continent and ensuring internal stability. Some see the euro symbol is also a challenge to the U.S. dollar, for which the characteristic feature of two vertical lines.

To enter the "euro area", you must meet strict convergence criteria in advance, such as:

inflation is not higher than 1.5% of the average inflation rate in three EU countries where inflation is lowest
public debt not exceeding 60% of GDP
budget deficit not higher than 3% of GDP
Long-term interest rates not exceeding by more than 2% of the average interest rates in the three EU countries with lowest inflation
stable exchange rate over the last 2 years
But, under the signed agreements, it should be five countries and one autonomous region, which are not members of the EU: Andorra, Montenegro, Monaco, San Marino, Vatican City, Kosovo. 1 January 2007 to join the euro zone, Slovenia.

For the euro area have not joined three of the 15 countries that are members of the European Union:
United Kingdom - with a decision of its parliament,
Sweden - a result of failure to comply with requirements as to the maximum budget deficit and a referendum on the subject, Denmark - as a result of a referendum on the issue.
The exchange of national currencies to the euro
Initially, the currency was only inter-currency account and was not in the normal circulation. January 1, 2002 was the replacement rate of the euro area member states of the euro coins and banknotes, which was the largest ever carried out one-off operation in the world currency. The entire exchange shares ended 1 July 2002, when the national currencies of the euro area have been completely withdrawn. Courses between national currencies, which was replaced by the euro were frozen, 1 January 1999.

Emisja euro
Euro banknotes are printed under the direct control of the European Central Bank (in 12 different printers) and have a uniform appearance in all countries. While the coins are produced by individual countries and the mints have the same shape, material, and the obverse, while the faces are different in each country. On awersach from 1 to 5 cents on the map of Europe shows the world. Select all countries, even those that do not belong to the Union. Coins from 10 to 50 cents represent the member states at a distance from each other. However, 1 and 2 euro, countries joined together. Ozwierciedla motto is unity in diversity. Distribution of banknotes and coins does each of the central banks of euro zone countries under strict European Central Bank.

Euro in other countries
Appearing in the so-called numismatic market. "Trial of the euro coins from Denmark, Sweden, Great Britain, Polish (there are even two versions - beaten in Slovakia on behalf of the numismatic and Polish merchants in the UK on behalf of a foreign company) and other countries joining the European Union are the product of private, from which banks of issue (including the Polish National Bank), definitely cut off, it does not prevent trade in these coins, after quite exorbitant prices. There is even a "trial coins from Switzerland, which the Union should not be, and even Scotland and Padania. The euro is also the official currency in Montenegro and Kosovo. Dependent on the euro exchange rate is also the brand of the transfer, the official currency of Bosnia and Herzegovina (the rate constant 1 EUR = 1.95583 MK).

Euro in Poland
According to information provided by the Ministry of Finance (8 February 2006), Poland will be ready to enter the euro zone in 2009, accepting as valid the updated convergence program does not comply with Poland until 2008 assigned criteria. According to the Eurostat decision on the classification of funds transferred to an OPF general government deficit in 2008 will exceed 3 percent. and will amount to 3.7 percent. GDP. Under the Regulation of the Minister of Finance on 15 April 2004 (Journal of Laws No. 73 item. 658), also in Poland, you can use euros for settlements, in which one party is the consumer, or recipient of services (ie for example in a shop, or at , barber.) 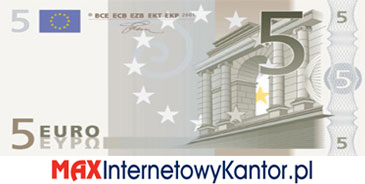 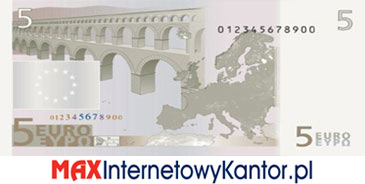 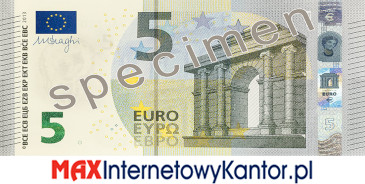 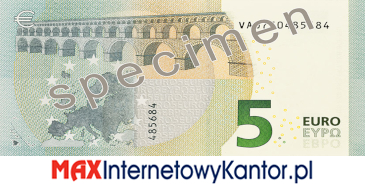 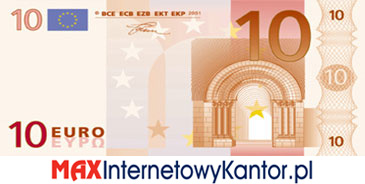 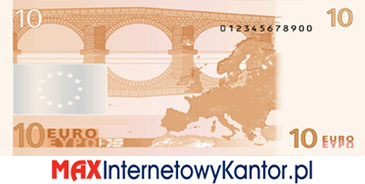 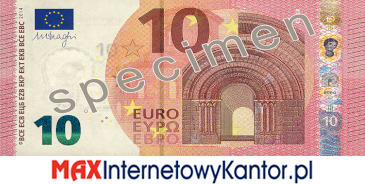 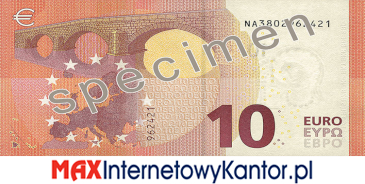 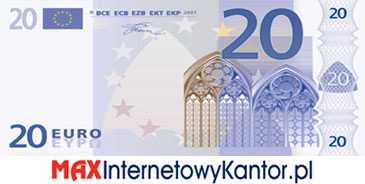 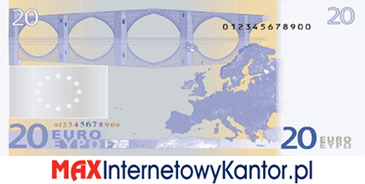 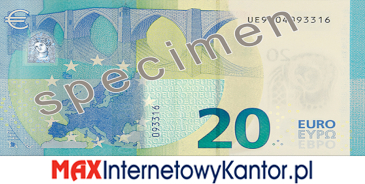 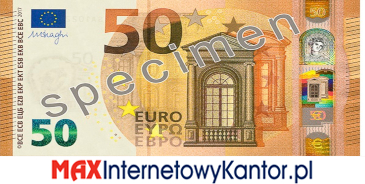 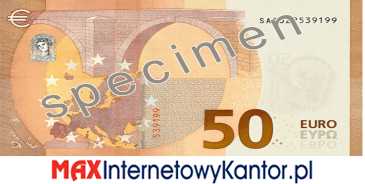 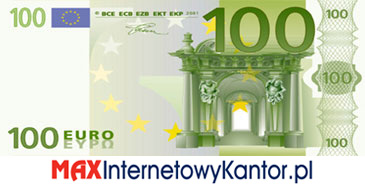 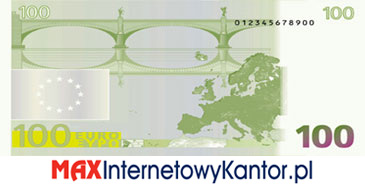 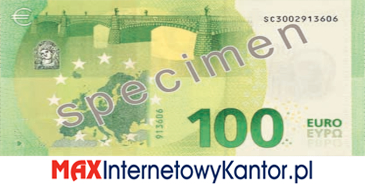 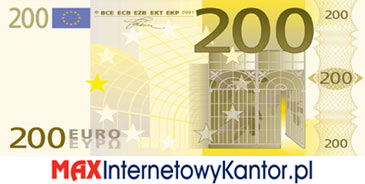 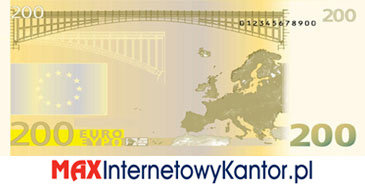 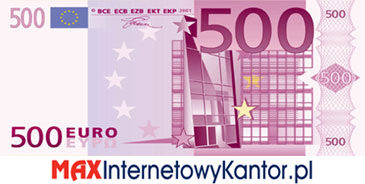 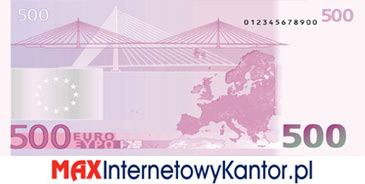