Czech Crown (Czech Koruna Ceska, the abbreviation "CC ") is the monetary unit Czech Republic share the ca ą 100 hallers (Czech haléř). Since 1993, the currency of the independent Czech Republic. Abbreviation according to ISO 4217: CZK. 1 CZK = approx 0.14 zł (2006).
Notes are in denominations of 20 Kč (rare), 50 CZK, 100 CZK, 200 CZK, 500 CZK, 1000 CZK, 2000 CZK and 5000 CZK. Coins 50 h, 1 Kč, 2 Kč, 5 Kč, 10 Kč, 20 Kč. In October 2003, the coins withdrawn from circulation in 1910 and 20 Heller Heller. The value of 50 CZK, was first in the form of coins, banknotes printed later.
In the Czech Republic and the Slovak Republic after the split of Czechoslovakia, first force a currency union and single currency Czechoslovak crown. But soon it became clear that for economic reasons can not be maintained and even longer in the spring of 1993 years into two currency: Czech Koruna (CZK) and the Slovak koruna (SKK). First federal bank notes were placed on the Czech or Slovak stamps, then each member print a own banknotes. Federal coins after the disintegration of the union existed in both countries, until they produced sufficient quantities of the new coins. 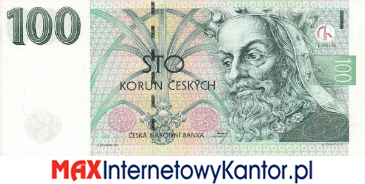 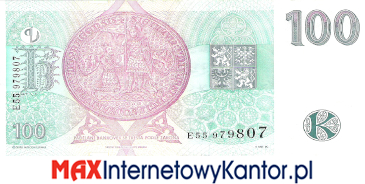 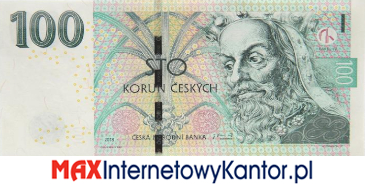 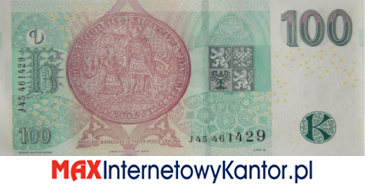 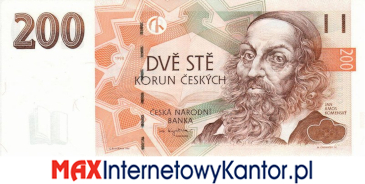 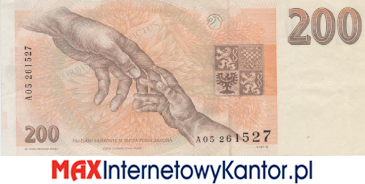 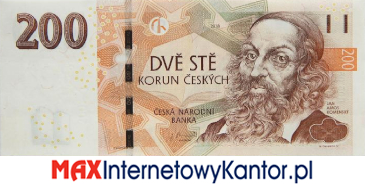 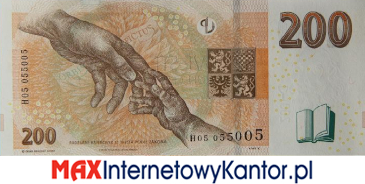 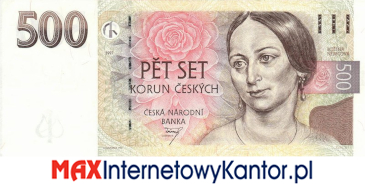 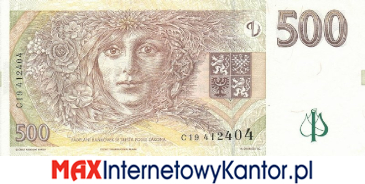 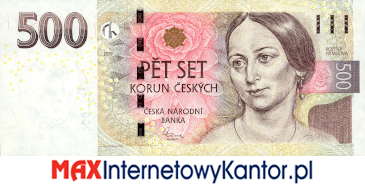 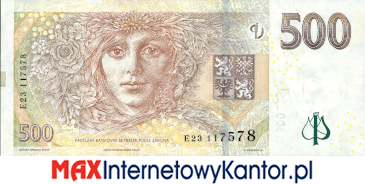 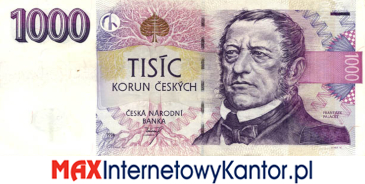 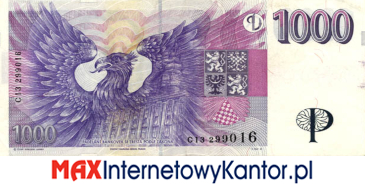 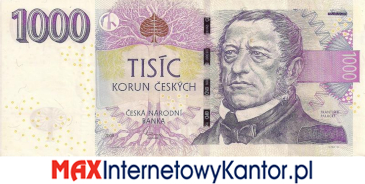 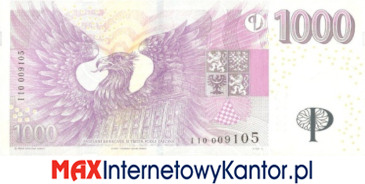 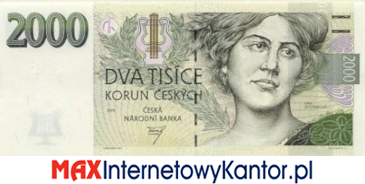 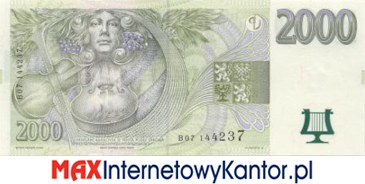 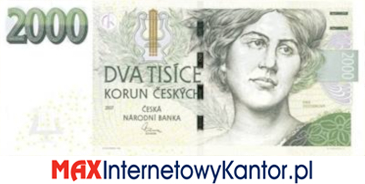 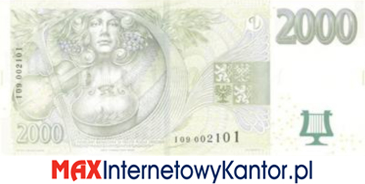 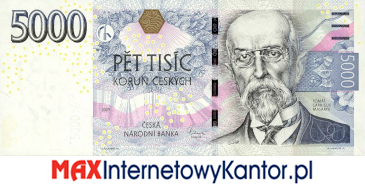 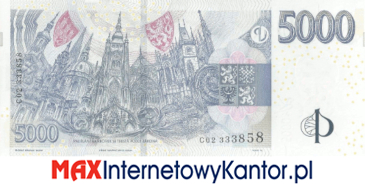